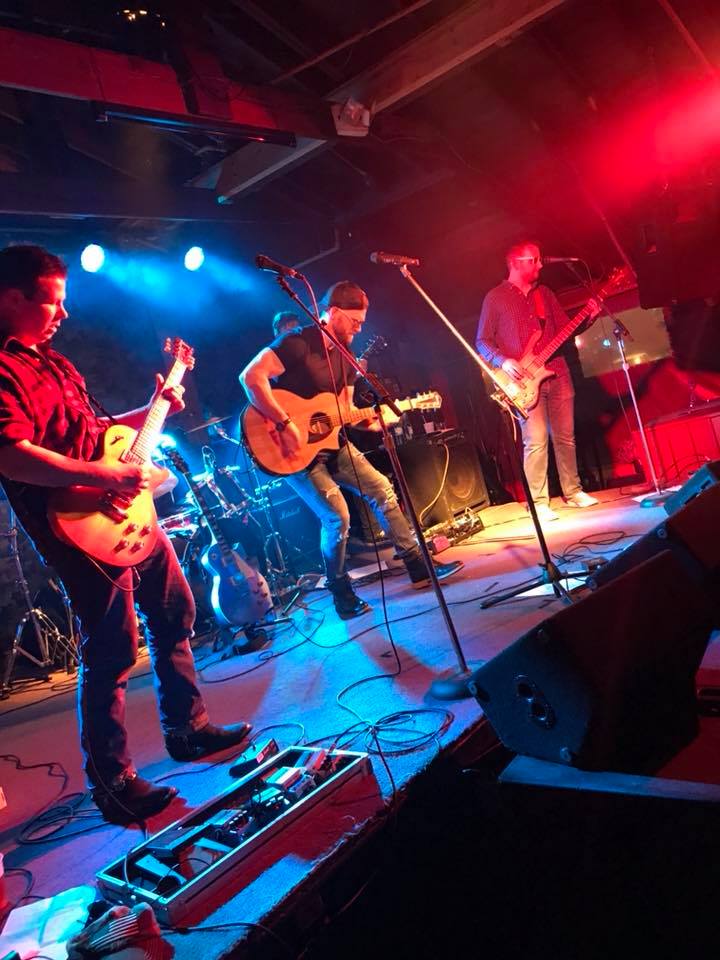 Garrett Shultz is a singer song-writer from Central Pennsylvania. Music has been his passion since he was young. Garrett draws his influence from artists such as Sam Hunt and Ed Sheeran while also creating a sound that is truly unique. Garrett performs both as a solo artist and with a full band. He released his first Single “Kiss About it” January 1, 2018. He is set to release his EP “Go Like This” later this year. “Go Like This” is a showcase of the hard work and dedication that Garrett puts into all aspects of his music career.

Garrett’s original music is available on all major platforms such as iTunes, Spoitify, YouTube and Soundcloud. He is known for his back seat sessions  jamming to his originals or doing cover renditions of your favorite hits, between classes or on the road coaching travel ice hockey.

Join Garrett & his band for a great evening of rockin’ music!