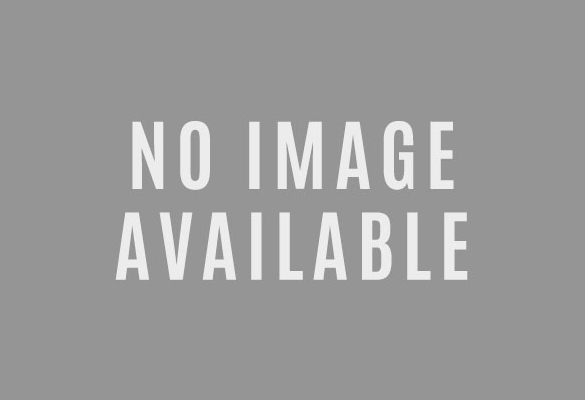 Born is Salisbury, Maryland, Jon Pheasant quickly made an impact on Delmarva’s music scene.  Jon is a Pop/Rock Vocalist and Guitarist that performs Classic/ Contemporary Pop/Rock covers and originals alike.

Jon has always had a fascination with music and learned to play guitar at youth events for churches. It wasn’t long after that he discovered the Beatles and immediately fell in love with their music. By 2003 at the age of 14, Jon began performing as a street musician in Ocean City, Maryland and soon after that, he began performing at restaurants, nightclubs, bars, and other venues around the Mid Atlantic region. He was instrumental in forming rock group Proof of Love; a group focusing on original material. He was also instrumental in forming the tribute group; The British Invasion Experience as a way to pay tribute to the music he grew up with and inspired him to pursue music for a career. Jon also performs as a solo artist; originals and cover material alike. Not only is Jon heavily involved with the musical aspect of The British Invasion Experience and his solo career but he also manages both projects.