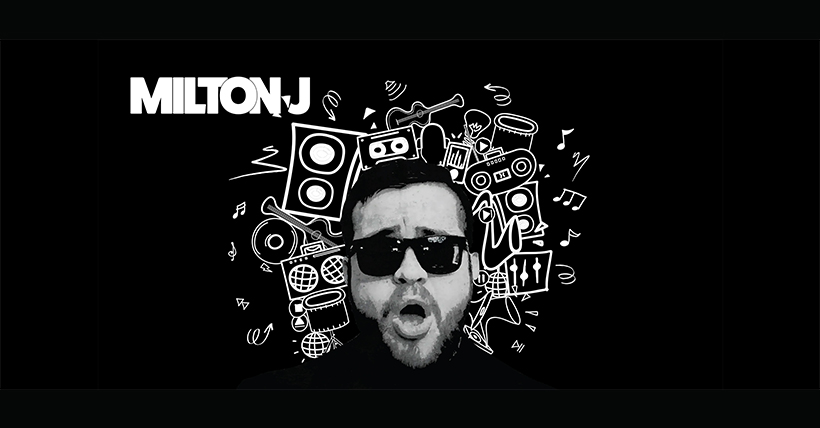 What’s Happening at The Pond in August

Written by Pete Borsari on July 25, 2022. Posted in Special Events

We haven’t literally seen time fly, but how else did August arrive so quickly!

Mike Check & The 1-2’s is back on Friday, August 5 at 9:30PM.  This fabulous trio is an offshoot of Three Sheets and they play lots of pop/rock favorites, as does 3.0.2. Band which opens that Friday at 5PM.

In addition to Bobby Lee Jones on Mondays at 6PM, Bobby will be appearing on Saturday, August 27 at 5PM.

Foggy May returns on Friday, August 19 at 9:30PM.  AND our favorite sheep, Mama’s Black Sheep will be playing at The Pond at 5PM on both August 19th and August 20th.

A reformulated Delicious is back on Saturday, August 6th.  Classic rock band Mathew Street is back on Friday at August 12 at 8PM.  Plus Divas of One Love at 8PM on August 13.  The last Friday of the month, August 26th sees a double whammy with Hot Sauce at 5PM and Freshly Squeezed at 9:30PM.