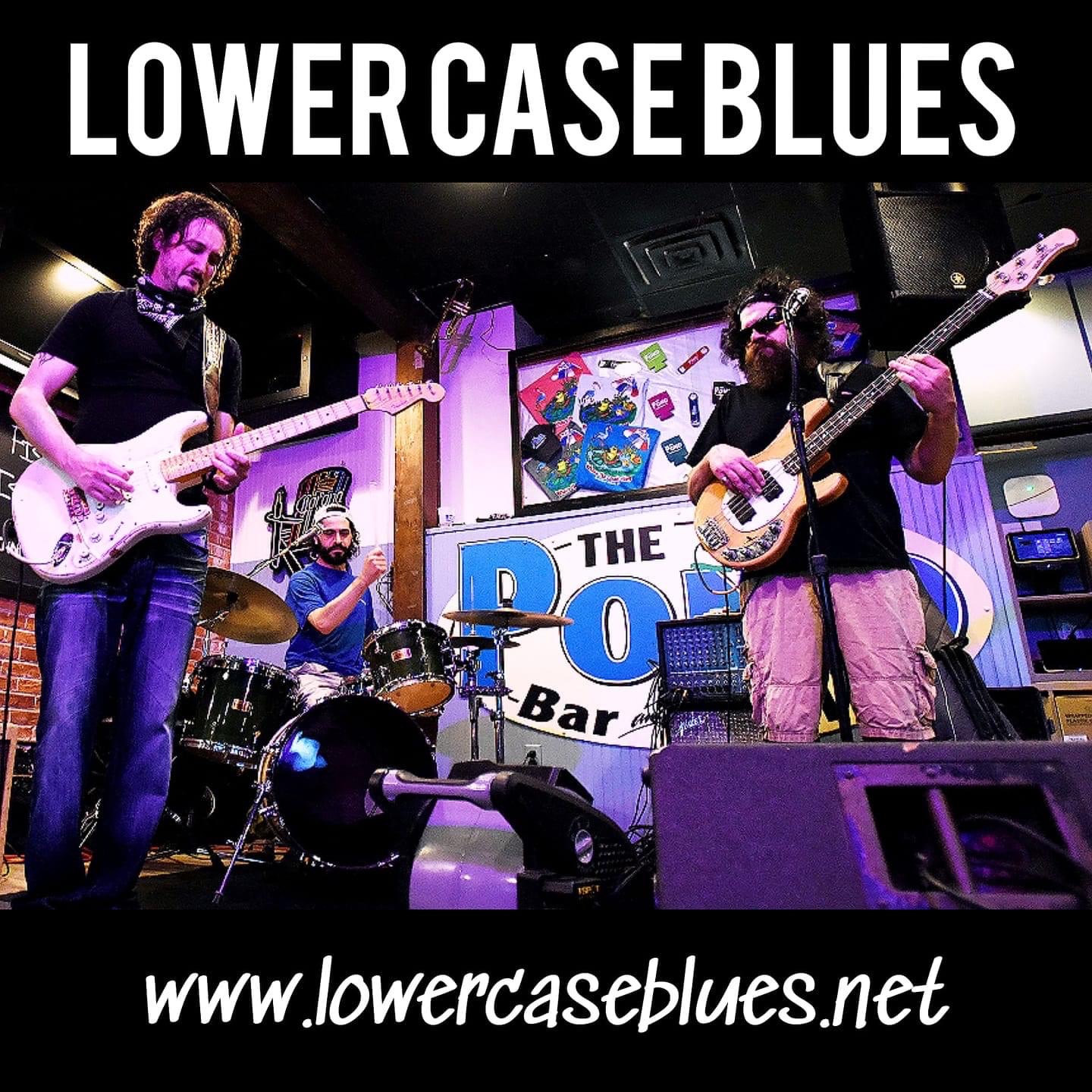 What’s Happening at The Pond, Week of April 12

We are settling into our new location and beginning to get back to whatever is considered normal during these times.  Our commitment to host LIVE MUSIC continues.  Plus, we our Thursday Trivia Challenge will begin on Thursday, April 15th at 6:30pm