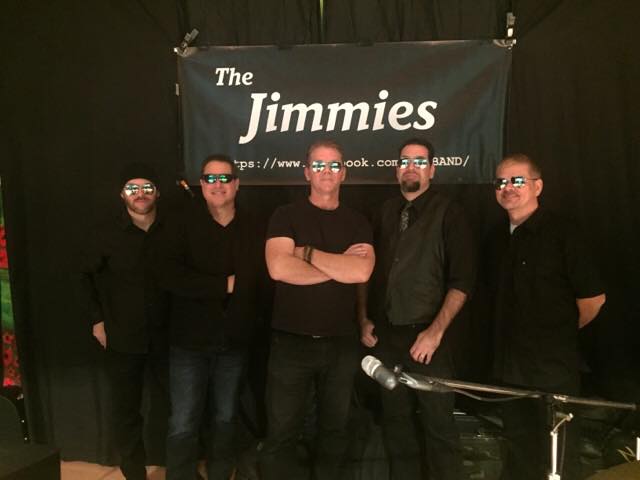 Labor Day weekend is almost here (where did the time go?!).  We have a great entertainment lineup for this weekend:  Lower Case Blues at 5PM on Friday followed by Daddy Band at 9:30PM, OFF 24 is back on Saturday 9/3 at 5PM and The Jimmies 80’s Band takes the stage at 9PM(ish); Girls Room closes out our 5PM Sunday entertainment schedule as we get ready for football and Tyler Greene & The Friends rock at 9:30PM.

Speaking of Football, we have to admit that this year’s NFL Funday Sunday will be the best yet.  Click here for a peak at our NFL Football Menu (plenty of loaded fries!).  NFL SUNDAY FUNDAY MENU

Lots of great games at 1PM so make plans to be at The Pond on Sunday, September 11th!

Monday, September 5th will be our last “Mondays with Bobby Lee”.  Bobby will be back on Saturday, October 1 at 1PM to kick off The Pond’s 40th Anniversary Party!

at 9PM on September 8th  ~ Tyler Greene & The Friends