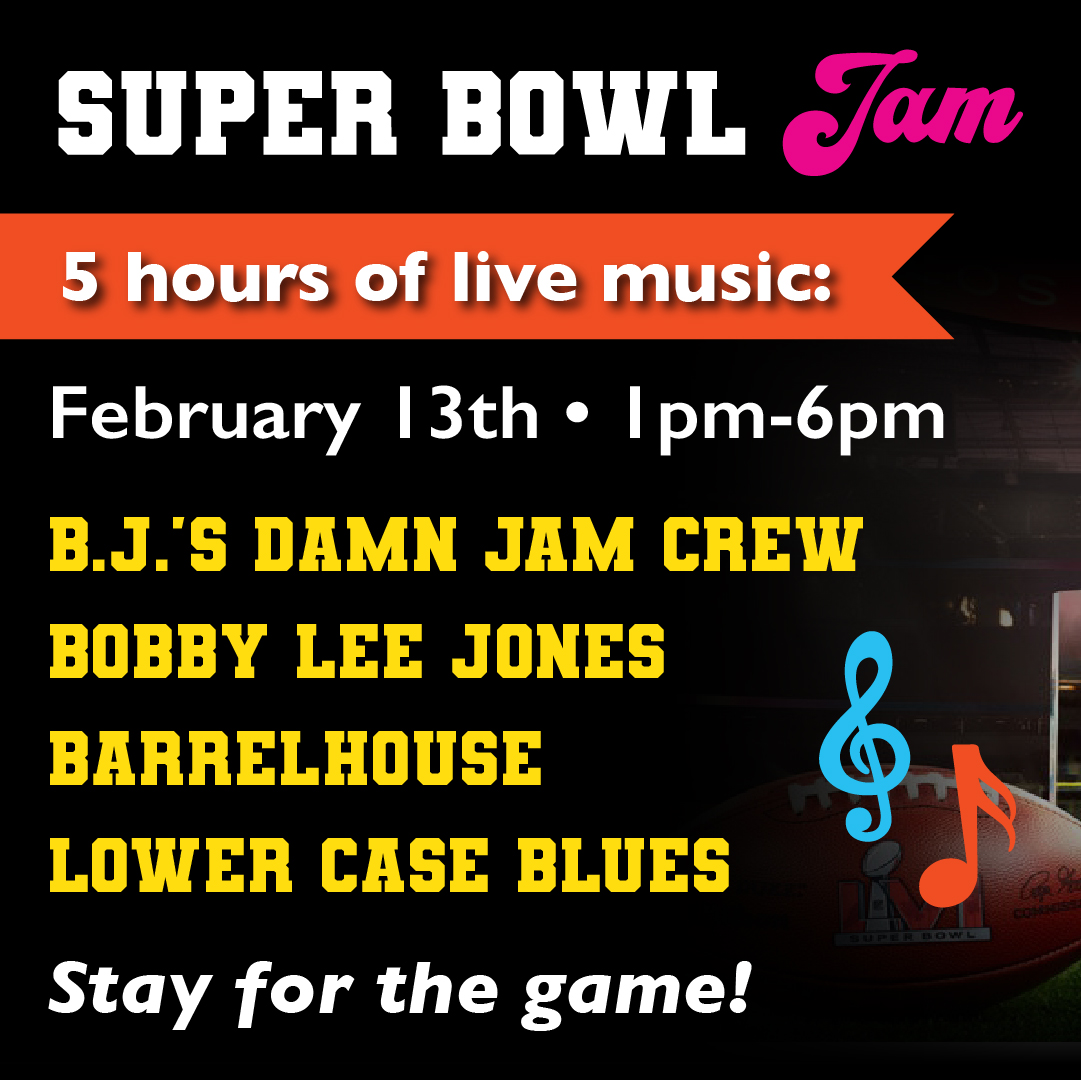 What’s Happening This Week at The Pond, February 7 to February 13

Written by Pete Borsari on February 8, 2022. Posted in Special Events, This Week

All of us at The Pond had a blast this weekend with the Polar Bear Plungers and we have another great weekend planned.  It kicks off on Friday, February 11th with Daniel McDonald & Friends start time around 9PM.  Here’s a link to the event they’ve created: Dan McDonald & Friends.  On Saturday, February 12th, we have The Pros of Dover performing at 2PM.  Then, our Frogg Pond High Prom begins at 8PM with DJ Deogee.

Here’s a summary of our calendar for February.   For our full calendar with links, please click this link:  POND CALENDAR

at 9PM on February 24 ~ BarrelHouse

February 19 ~ KEITH WHITE DUO at 2PM, to be announced at 8PM