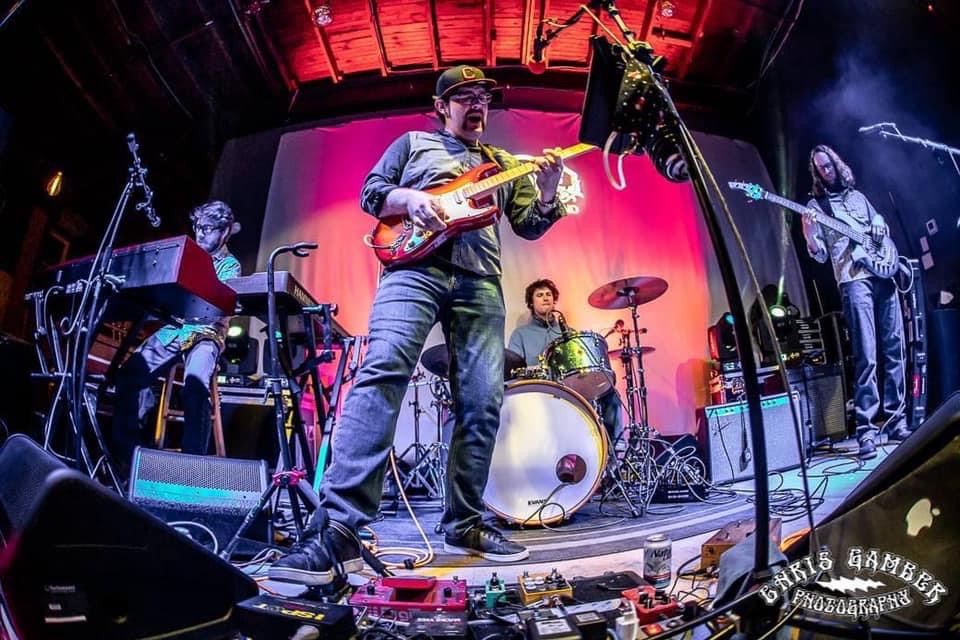 What’s Happening This Weekend at The Pond, April 23-25

This weekend at The Pond we have a double header on Friday, April 23 with Keri Anthony at 5PM and Tyler Greene 9pm.  Tyler also is performing on Sunday at 2pm in a solo show.  On Saturday, April 24 at 8pm, we are excited to introduce a new band, Roast John.  Sunday night at 8PM is Lower Case Blues!

We are happy to announce that SURVEY SEZ will be back at The Pond on Monday at 6:30pm, followed by Steve Bowers at 9PM.