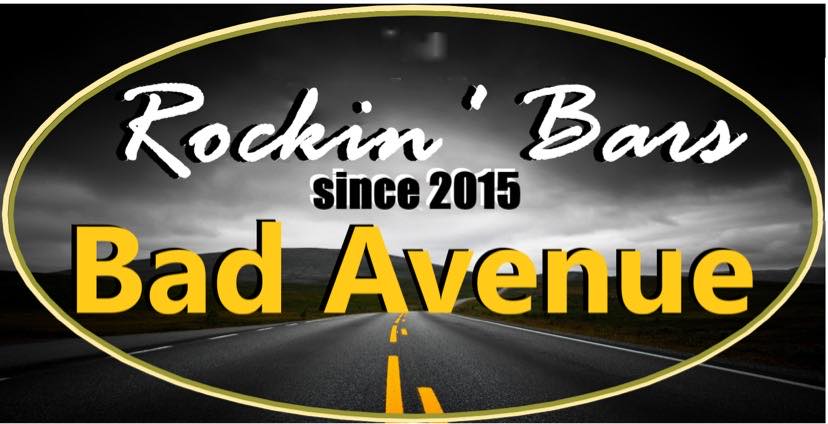 Bad Avenue is a professional fun loving hard rocking music ensemble bringing decades of experience to every venue they play. Grounded in the blues Bad Avenue expertly performs a variety of music covering the worlds of rock, blues and country. Having fun playing music geared to enlist all ages is a proven part of what this band brings to very performance. Bad Avenue loves to perform and audiences have made Bad Avenue one of the most successful bands on the DELMARVA Peninsula.

Craig Coffield, native of West Virginia. Craig is a transplant to the First State and has lived in Delaware for the last 26 years with his wife and children, first in Dover and latterly in Magnolia. He is Bad Avenue’s vocalist and a guitarist handling rhythm and lead. Craig’s been playing guitar for about four years now and his likes and influences include Albert Castiglia, Brent Johnson, Sean Costello, Chris Whitley, Jimi Hendrix, Muddy Waters and more. Craig is also the founder of the Central Delaware Blues Society.

Wayne Dean, guitarist/back-up vocalist for Bad Avenue lives and studies in Maryland, but has performed from New York to Miami. Dean has shared the stage with many nationally and internationally recognized musicians including Carl Filipiak, Kim Walters and Dave Perkins, to name a few. Dean is versed in many genres of music and has put out three albums to his credit.

Ian the Bloke, drums and vocals. Born in London and schooled at Hogworts, He spent his musical apprenticeship in London writing songs, recording at such studios as Abbey Road and playing the London and UK circuit in original music bands. Ian moved to San Diego, CA in ’86 where he continued to play in original music bands as well as entertain the tourists in cover bands. He hitched up the wagon and moved to Delaware in ’97 and since that time has played with most of the local legends in the Rock and Blues fraternity before finding his home on Bad Avenue!