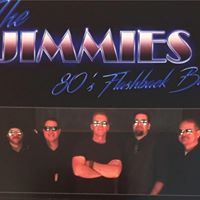 This Week at The Pond, September 9 to 16

Written by Pete Borsari on September 10, 2018. Posted in This Week

NFL Sundays kick off at The Pond on Sunday September 9th with our new NFL Specials including Foot-Long Subs and Cheese Curds!  Check out our menu here:  NFL SUNDAYS at The Pond