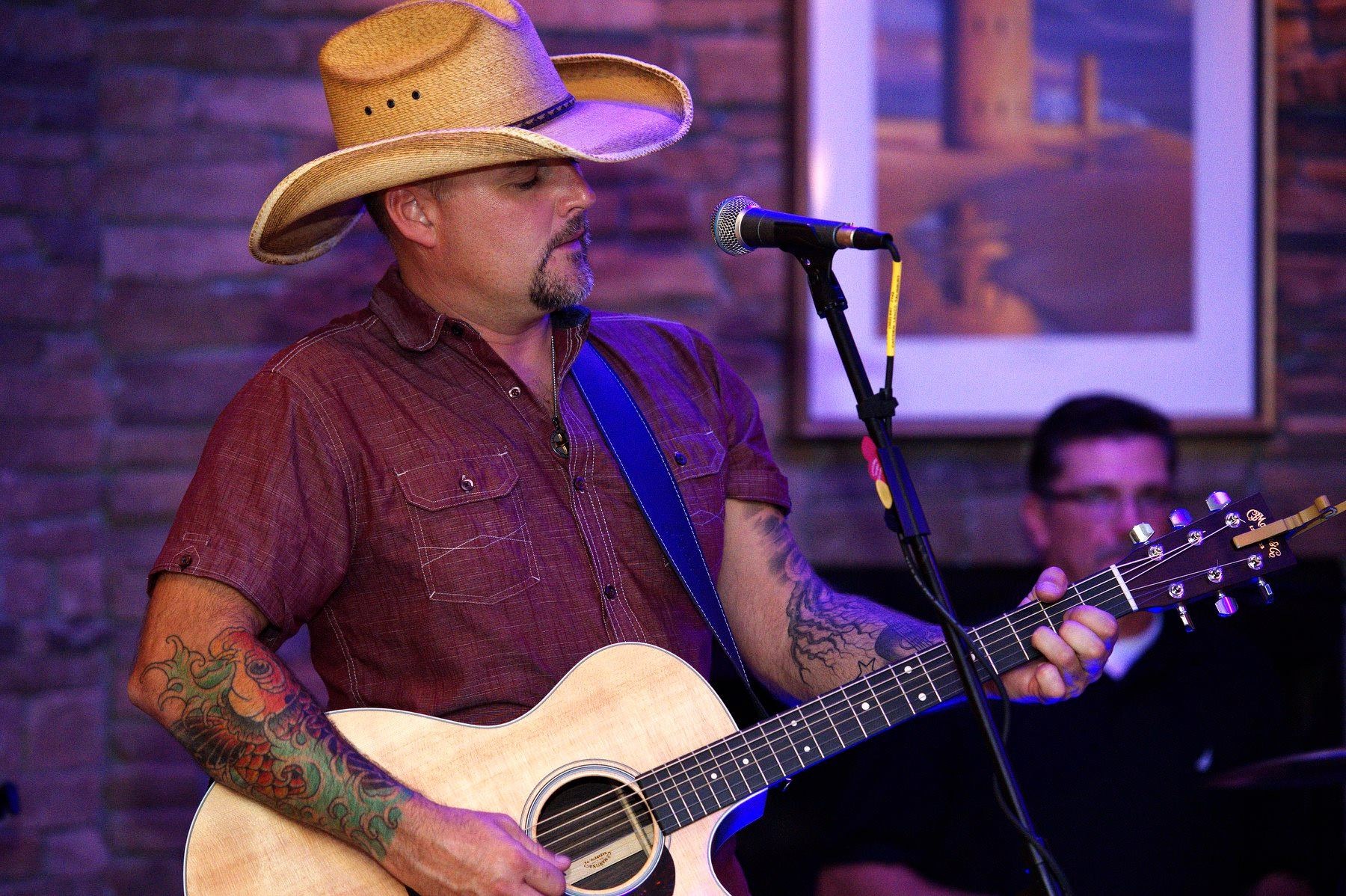 What’s Happening at The Pond, week of January 16th

Written by Pete Borsari on January 14, 2022. Posted in This Week

Here at The Pond we are doing our best to lift everyone out of those winter doldrums, despite Omicron and the weather.  We have more great music including Mathew Street Band on Friday at 8PM, Bobby Lee Jones on Saturday at 2PM and The Bills on Saturday evening at 8PM.  Plus, Taylor Knox, B.J.’s Damn Jam Crew and Lower Case Blues.

AND.. our Winter Trivia Tournament begins on Thursday, January 20th at 7PM.  This is an eight week tournament that will go through March 10th.  If you’re heading out of town during this period for a winter vacay, you can still play the individual weeks and not worry about carrying points.  It’s sort of a win-win!

Here’s a summary of our calendar for January.   For our full calendar with links, please click this link:  POND CALENDAR