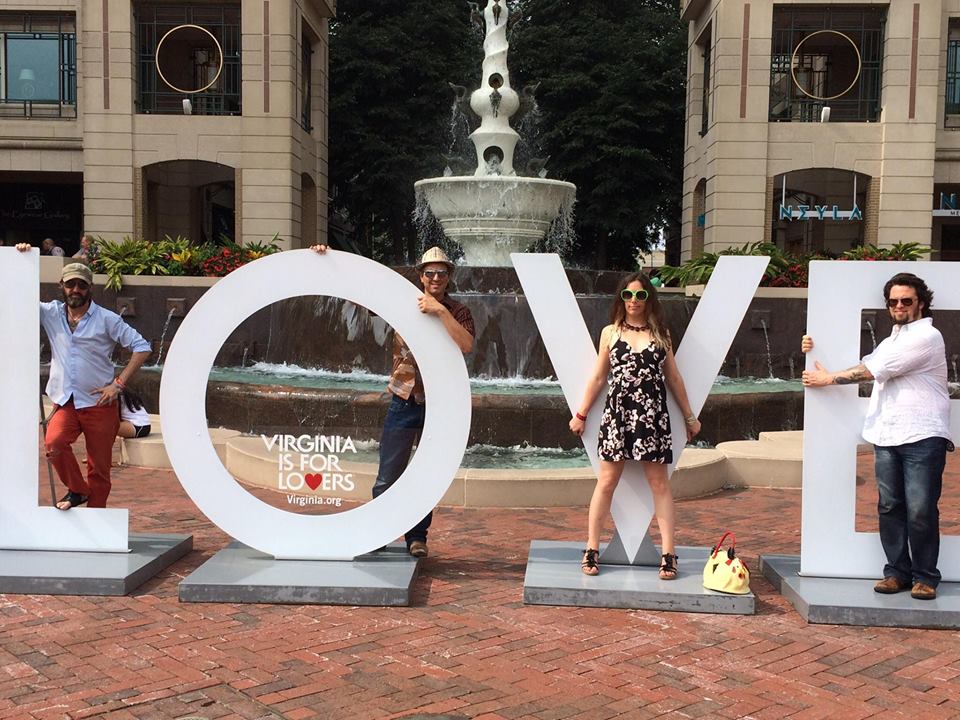 Written by Pete Borsari on February 10, 2017. Posted in Latest News, This Week

Thanks to everyone for supporting The Pond’s Polar Bear Super Jam.  What a great weekend of music.  Apologies for this post being out late.  Our Sunday Afternoon Music Series starts this upcoming Sunday at 2pm with the fantastic Red Letter Day!